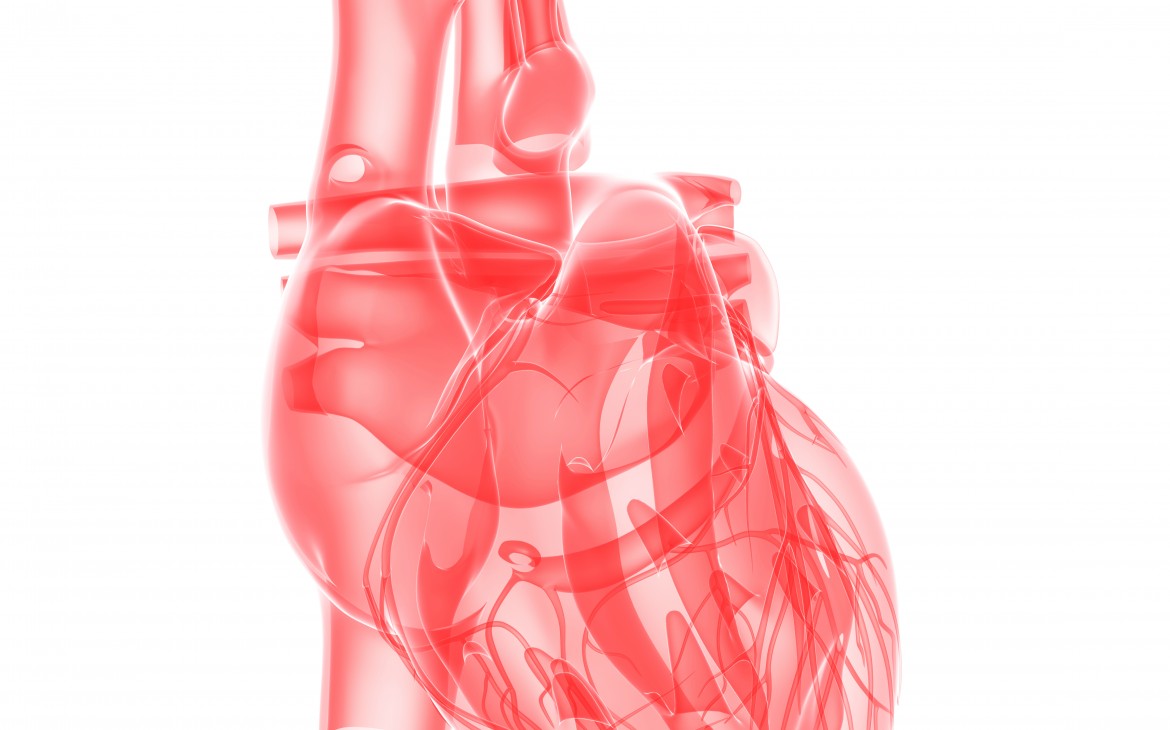 Scientists have long believed that right ventricle dysfunction in PAH patients is a compensatory mechanism caused by increasing pressure in lung arteries. Enlargement of the heart’s right ventricle eventually leads to right ventricle failure, the most common cause of death for PAH patients. While the mechanisms behind the enlargement are not clear, the death of heart muscle cells is suggested to be involved.

SK1 is found in higher levels in the lungs of PAH patients, and previous studies have shown that mice lacking the factor are protected from developing pulmonary hypertension. SK1 actions ultimately lead to the production of ceramide, a key factor in programmed cell death.

In the study, ”Effect of the sphingosine kinase 1 selective inhibitor, PF-543 on arterial and cardiac remodeling in a hypoxic model of pulmonary arterial hypertension,” researchers from the University of Strathclyde, Glasgow, United Kingdom, investigated PAH in mice that developed the disease after prolonged low-oxygen exposure.

PAH mice were treated with a drug blocking SK1, and researchers noted the drug did not have any effect on the remodeling of lung blood vessels. Nevertheless, despite maintained increased pressure in the lung arteries, mice treated with the SK1 blocker had less right ventricle enlargement. Further analyses showed this was an effect of reduced programmed cell death of heart muscle cells, mediated by reduced signaling by the factor p53.

When researchers treated the mice with another drug, known to both block SK1 and the production of ceramide via another pathway, they did not observe the same beneficial effects on the right ventricle, suggesting that the actions of SK1-blocking drugs are not mediated via ceramide. Blocking the other pathway might also counteract the beneficial effect of blocking SK1.

The study is an important contribution to the understanding of the mechanisms leading to right ventricle dysfunction in PAH. It showed that heart disease is not mediated through increased pressure, but is at least partly the result of defective signaling in important pathways, independent of blood vessel remodeling.

The article was originally published at Pulmonary Hypertension News.