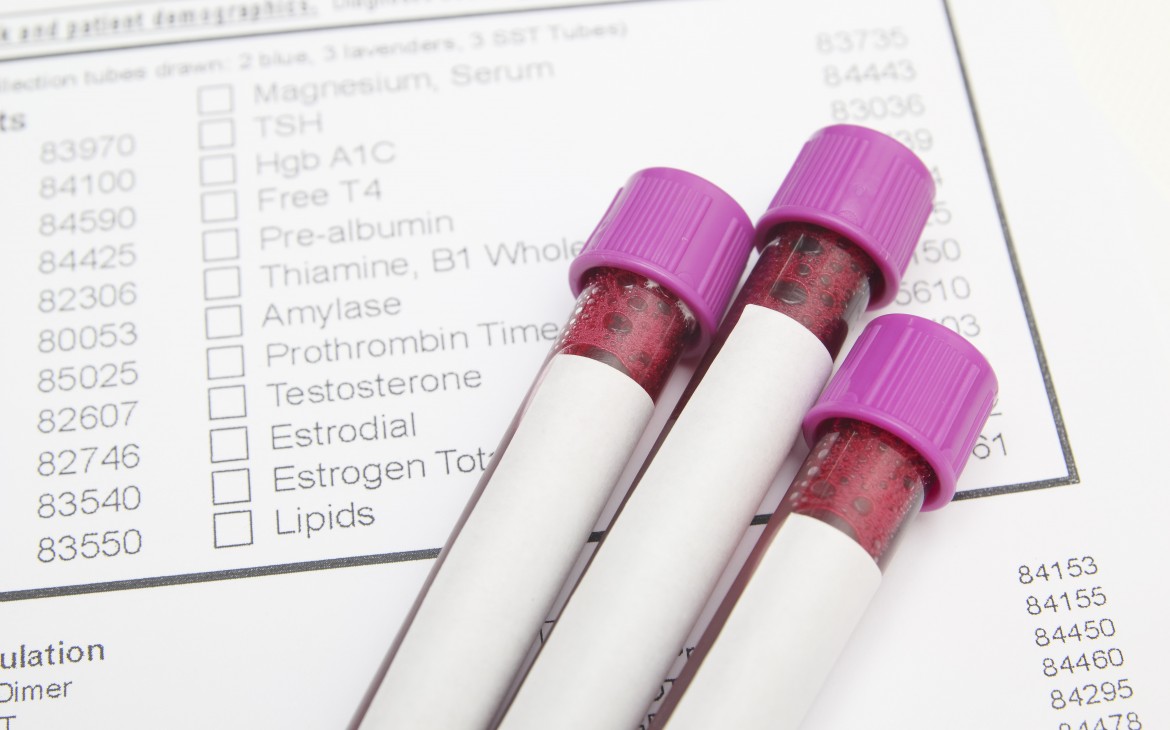 Aldosterone, a steroid hormone that is responsible for regulating the salt and water balance in the body, was previously suggested to have a role in pulmonary vascular remodeling and fibrosis. Notably, increased levels of aldosterone were also found in tissues and blood of people with pulmonary arterial hypertension.

The mechanisms of action of aldosterone and its effects in the cardiovascular system were suggested to occur via Gal-3, a β-galactoside-binding lectin with established roles in inflammation, fibrosis, and heart failure.

In conclusion, the higher concentration of Gal-3 and aldosterone in blood samples of pulmonary arterial hypertension patients suggest that the Gal-3 mediate pathway is important for disease progression. These molecules may serve as potential biomarkers of disease severity.

The article was originally published at Pulmonary Hypertension News.