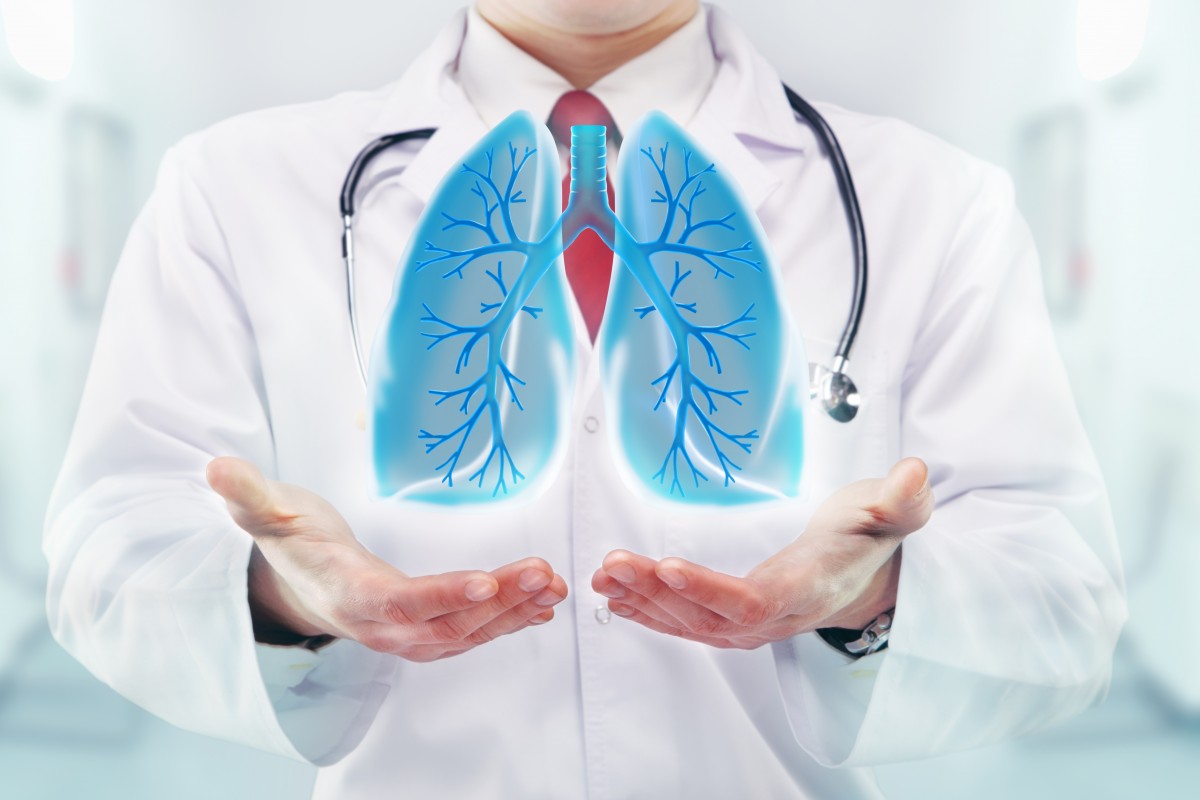 Gilead Sciences, Inc. recently announced the publication of data in The New England Journal of Medicine concerning the AMBITION trial evaluating the combination therapy of Letairis® (ambrisentan) and tadalafil for pulmonary arterial hypertension (PAH). The AMBITION trial (NCT01178073) is a multicenter, randomized, double-blind Phase 3 study developed in collaboration with GlaxoSmithKline (GSK). The study is entitled “Initial Use of Ambrisentan plus Tadalafil in Pulmonary Arterial Hypertension.”

PAH is a life-threatening cardiopulmonary disorder characterized by abnormally high blood pressure in the pulmonary arteries that supply blood to the lungs. This disorder may compromise the proper functioning of the lungs and heart, leading to difficulties in breathing, shortness of breath, right-sided heart failure and eventually death. The World Health Organization (WHO) has a functional classification system for pulmonary hypertension according to the clinical severity of the disease, from class I, in which the disease does not affect the patient’s day-to-day activities, up to class IV, where patients are severely functionally impaired even at rest.

Letairis and tadalafil are both approved in the United States and the European Union as a once-daily therapy for PAH patients. Both drugs are indicated for the improvement of the patient’s exercise capacity, with Letairis being also indicated for the delay of clinical progression. Previous pre-clinical studies have suggested that the combination of the two drugs may have a synergistic effect, although the combined therapy is not approved yet.

The AMBITION trial was developed to assess the possibility of this synergistic effect of combined Letairis and tadalafil therapy by evaluating its safety and efficacy in PAH patients of WHO functional class II or III in comparison to monotherapies. In total, 500 patients were enrolled in this trial and randomly divided into three groups: Letairis (10 mg) and tadalafil (40 mg) treatment group (253 patients), Letairis (10 mg) monotherapy group (126 patients) and tadalafil (40 mg) monotherapy group (121 patients). Patients were given the medication once daily for a 24-week period.

Researchers found that the combined therapy of Letairis and tadalafil resulted in a reduced risk of clinical failure (referring to clinical worsening, unsatisfactory long-term clinical response, hospitalization or death) by 50% in comparison to the monotherapies. More specifically, the combined therapy reduced the number of hospitalization risk due to PAH by 63%, and improved the rate of a satisfactory clinical response and of the exercise capacity as measured by the six-minute walk distance test (40 meters at week 24 in comparison to 24 meters at baseline). In terms of WHO functional classes, researchers found that class II patients responded more positively in comparison to class III patients, although overall there was no difference between the three groups in changes from baseline to week 24 for functional class.

The Co-Chair of the AMBITION Steering Committee Dr. Lewis J. Rubin noted in the press release, “the magnitude of the effect with this combination in comparison to active monotherapy is impressive, particularly in WHO functional class II patients where we observed nearly an 80 percent reduction in risk of clinical failure versus monotherapy.”

In terms of safety, no new safety signals were reported with the combined therapy of Letairis and tadalafil, and the most common adverse events were edema, headache, nasal congestion and anemia.

Researchers concluded that the investigational first-line combination therapy of Letairis and tadalafil is a safe and effective therapeutic option for PAH patients that can significantly lower the risk of clinical failure events.

Patrícia Silva holds her PhD in Medical Microbiology and Infectious Diseases from the Leiden University Medical Center in Leiden, The Netherlands. She has studied Applied Biology at Universidade do Minho and was a postdoctoral research fellow at Instituto de Medicina Molecular in Lisbon, Portugal. Her work has been focused on molecular genetic traits of infectious agents such as viruses and parasites.