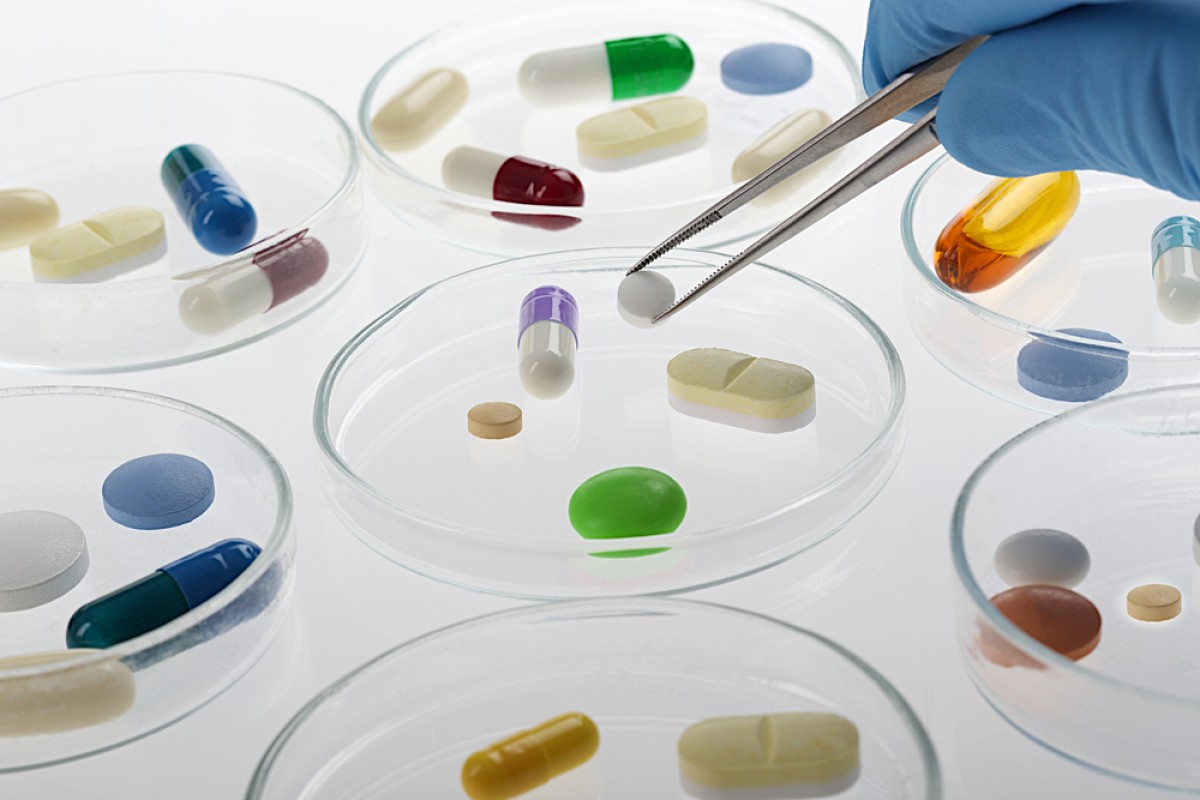 In a recent study entitled, “Initial Use of Ambrisentan plus Tadalafil in Pulmonary Arterial Hypertension” published in the prestigious New England Journal of Medicine, a worldwide team of researchers demonstrated that treatment combining ambrisentan and tadalafilsignificantly improves the clinical condition of Pulmonary Arterial Hypertension patients.

Pulmonary arterial hypertension is a common consequence of various chronic obstructive pulmonary diseases, characterized by an increase in blood pressure in pulmonary arteries due capillary obstruction, narrowing and degradation. If not treated, the disease can lead to death due to cardiorespiratory disorders and heart failure in a relatively short time frame.

In this study, researchers investigated the long-term effects of a combined ambrisentan (Letairis, marketed by Gilead) andtadalafil (Cialis, marketed by Eli Lilly) therapy on clinical indicatives of disease progression (hospitalization, transplant requirement, poor treatment response, and death) in pulmonary hypertension patients that had not been previously treated for their condition. Study author Dr. Joan Albert Barberà from the August Pi Sunyer Biomedical Research Institute (IDIBAPS) and the Hospital Clinic in Barcelona, Spain stated in a press release “So far previous studies have evaluated combinations of drugs administered sequentially. This is the first work proposing the use of a combination of drugs given to patients simultaneously and since the beginning.”

The study included 500 pulmonary hypertension patients from different countries, divided into three groups: i) the combined drug group, which included 250 patients; ii) the ambrisentan alone group, including 126 patients; and iii) the tadalafil alone group, including 124 patients. The percentage of clinical failure events registered in the single drug groups reached 31%, whereas this value almost halved in the combined drug group to 18%.

Bruno has a PhD in Chemistry from Instituto Superior Técnico, Technical University of Lisbon, Portugal. He did his undergraduate studies in Biochemistry at the Faculty of Sciences of Lisbon University, Portugal. For the past years he was as a Postdoctoral Researcher at ICFO – The Institute of Photonic Sciences, Barcelona, Spain, working in the intersection between biophysical-chemistry, cell biology and immunology.